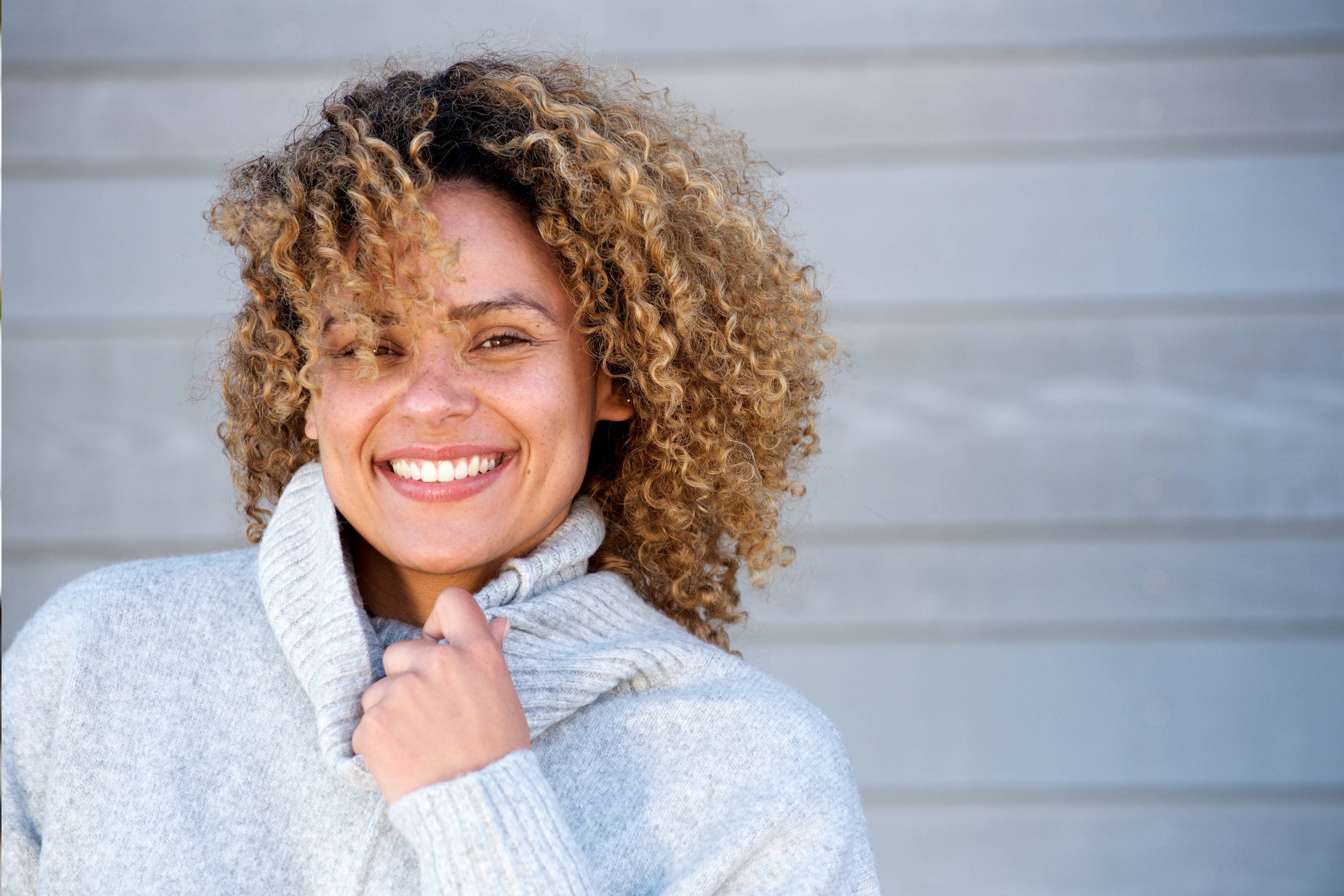 Suppose you are flossing your teeth and notice a reddish stain when you spit in the sink. It’s blood, and you’re now wondering why your gums are bleeding. Bleeding gums, or bleeding on probing (BoP), may occur for several reasons. It can be something serious, such as gum disease, that may require you to visit a dentist. It can also be something less serious that you can control by modifying your brushing and flossing routine.

The older you get, the higher your chances of bleeding gums become when brushing and flossing. On the other hand, stress alone cannot cause bleeding gums, but it is a contributing factor. When you are experiencing stress and anxiety, your immune system becomes weak. This means that your body’s defense system will be unable to fight diseases such as gingivitis. Stress also brings about inflammation, which prevents your gums from healing from a previous gingivitis infection.

To stop this, you must try to reduce your stress levels. You must also improve your oral hygiene to stop the gingivitis that is making your gums bleed.

Flossing can cause bleeding in the gums if you are not doing it right. This is usually the case if you are flossing for the first time. It can also occur when you disrupt your flossing routine by skipping days or increasing its frequency. Usually, this kind of gum bleeding stops after a few days. If the bleeding keeps happening whenever you floss, you may have to visit a dentist for further treatment.

Ingesting unhealthy foods, such as potato chips, can irritate your gums and, sometimes, cause them to bleed. If you experience bleeding in your gums after eating such foods, it means that they are the cause of the bleeding. To avoid this, substitute junk foods with healthy ones that promote dental health. These include foods that are rich in magnesium, vitamin C, calcium, and vitamin D.

Among the most common causes of bleeding gums is early-onset gingivitis. The bleeding that you experience is a result of infections and swelling from bacteria and plaque. Later stages of gingivitis will cause you to experience gum decay, loss of teeth and bones, and receding gums. You do not need to worry if you are in this situation because it is treatable. All you need to do is start maintaining proper dental hygiene methods.

Among the major symptoms of type 1 and 2 diabetes is bleeding gums. This is because diabetes makes it hard for your body to fight infections. Among these infections is gum disease. Suffering from diabetes can make gum disease get out of control and get worse faster than in someone without it.

To know more about bleeding gums, visit Courthouse Art of Dentistry at our office in Arlington, Virginia. You can also call 703-260-9600 to book an appointment today.

Send us a Message